Atlas is a brand and design consultancy working from offices in London and Mallorca. We deliver creative thinking and world-class design across a wide range of disciplines for clients far and wide, big and small.

We believe in the transformative power of ideas to generate business success. 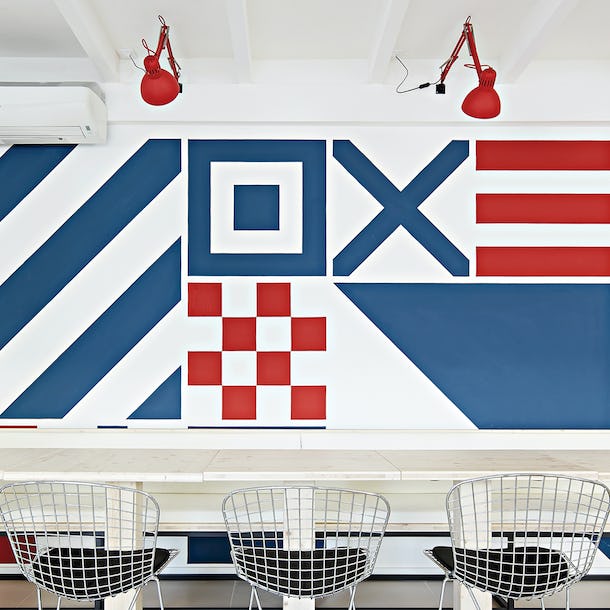 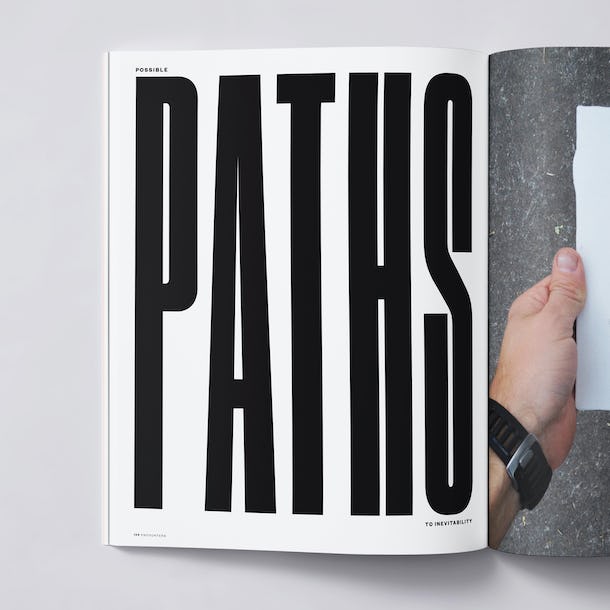 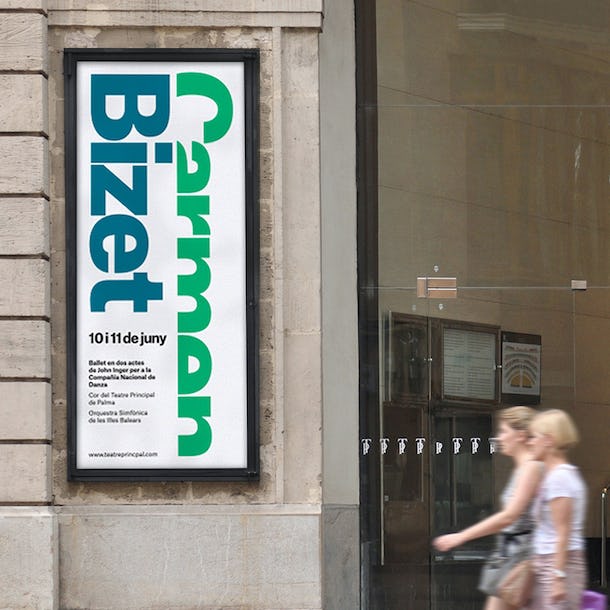 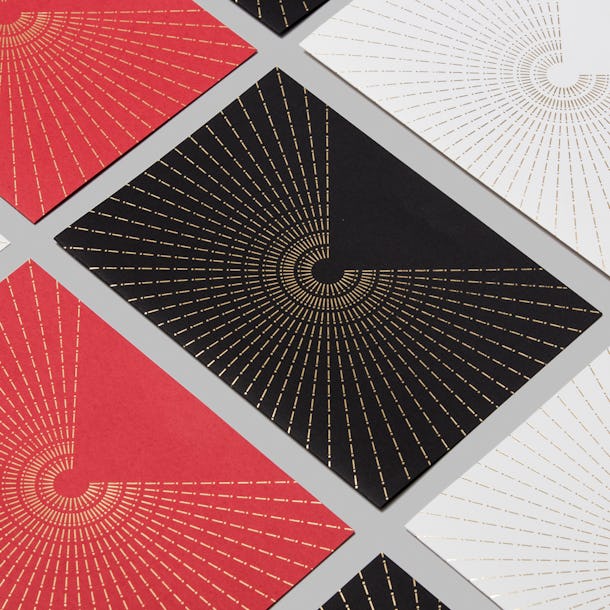 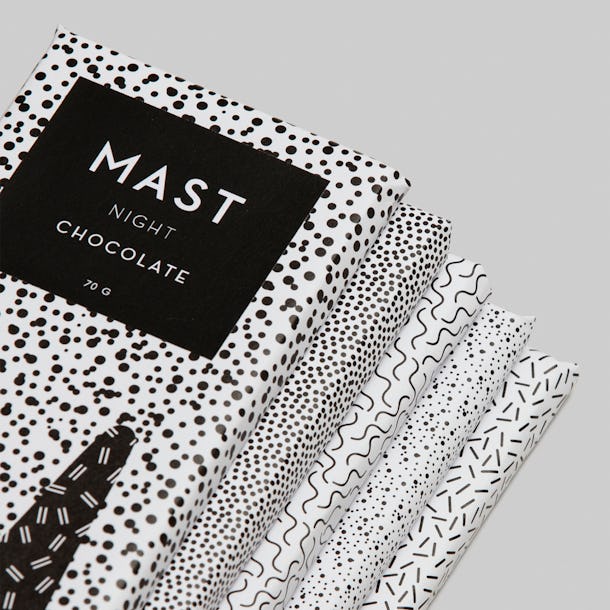 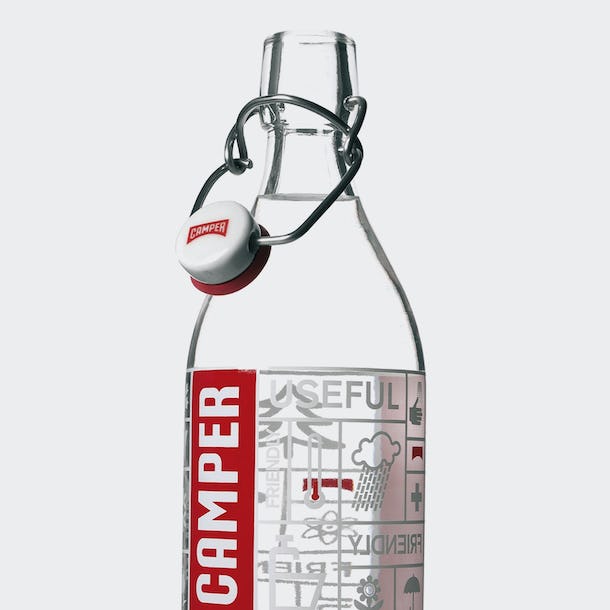 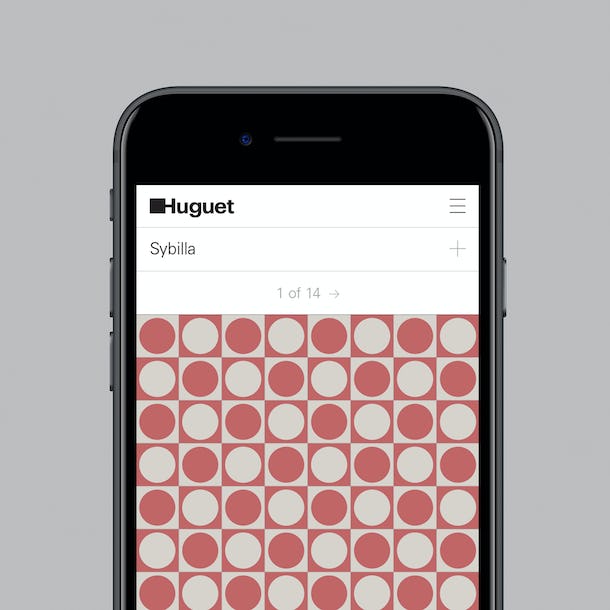 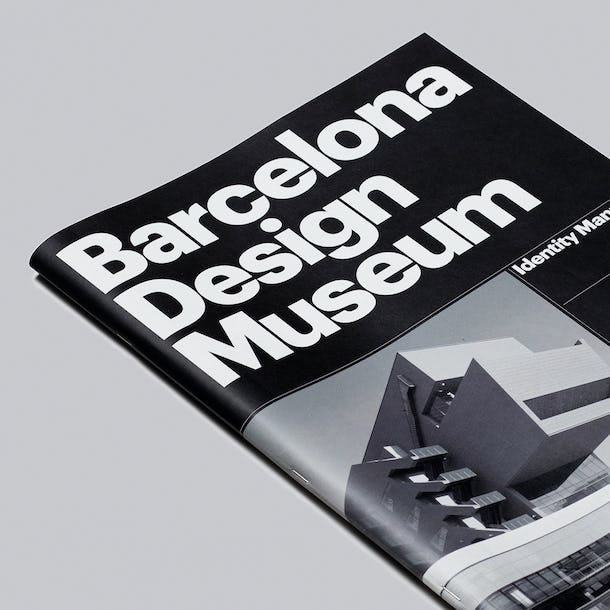 Atlas was founded by Astrid Stavro and Pablo Martín.
Their individual and combined work has consistently won every major design accolade in the world for the past two decades.

We deliver experiences through finely crafted ideas and flawless execution. Our goal is to create timeless and meaningful design solutions with real purpose and value. Not just work that looks great.

We imagine a better world through design. We have the courage, the passion and the imagination to turn ideas into action, and the skills to make it happen. We are driven by insatiable curiosity, relentless experimentation and a childlike sense of wonder and delight.

Pablo Martín was born in Barcelona, Spain and studied graphic design at Eina School of Design. In 2013 he won the Spanish National Design and Innovation Award, the highest honor of the design profession. Martín is a member of Alliance Graphique Internationale (AGI).

Prior to founding Atlas with Astrid Stavro, Martín worked for Mario Eskenazi and Vignelli Associates in New York. In 1993 he founded the award winning studio Grafica with Fernando Gutiérrez. After seven years, Gutiérrez left the company and Martín continued leading Grafica for 13 years. Grafica has been the most influential design studio in Spain for two decades.

Martín produces brand identities, visual communication systems, signage and packaging, and is internationally renown for his work on newspaper and magazine design.

He has been a typography teacher for more than fifteen years and has lectured all over the world. Martín has judged and chaired some of the most prestigious design competitions including D&AD, SPD and the Spanish Laus Awards. He is currently the President of AGI Spain.

Astrid Stavro was born in Trieste, Italy and studied graphic design at Central Saint Martins College of Art & Design (BA Hons, First Class) and The Royal College of Art (MA) in London, graduating with Distinction. She is a member of Alliance Graphique Internationale (AGI).

Prior to founding Atlas with Pablo Martín, Stavro directed the award winning Astrid Stavro Studio for ten years in Barcelona. She has an international reputation for idea-driven graphic design across every discipline, applied with exquisite typographic sensibility and rigorous attention to detail.

Stavro’s wide-ranging expertise encompasses the design of books, magazines, brand identities, printed matter, exhibition design, signage, way-finding systems and packaging. She lectures all over the world and has chaired and judged some of the most prestigious global design competitions. Her work has been recognized with more than 200 international design awards.

Stavro’s work has been repeatedly featured and profiled in specialized and mainstream books and publications, including Wallpaper*, Eye magazine, Creative Review, Print, I.D., Domus and Grafik as well as books by Phaidon, Rizzoli, Laurence King and Thames & Hudson. She occasionally writes for some of the top international design Journals. Between 2014 to 2017, Stavro was the Design Director of Elephant magazine, helping to raise the title to international acclaim. In 2018 she joined Pentagram as a Partner.